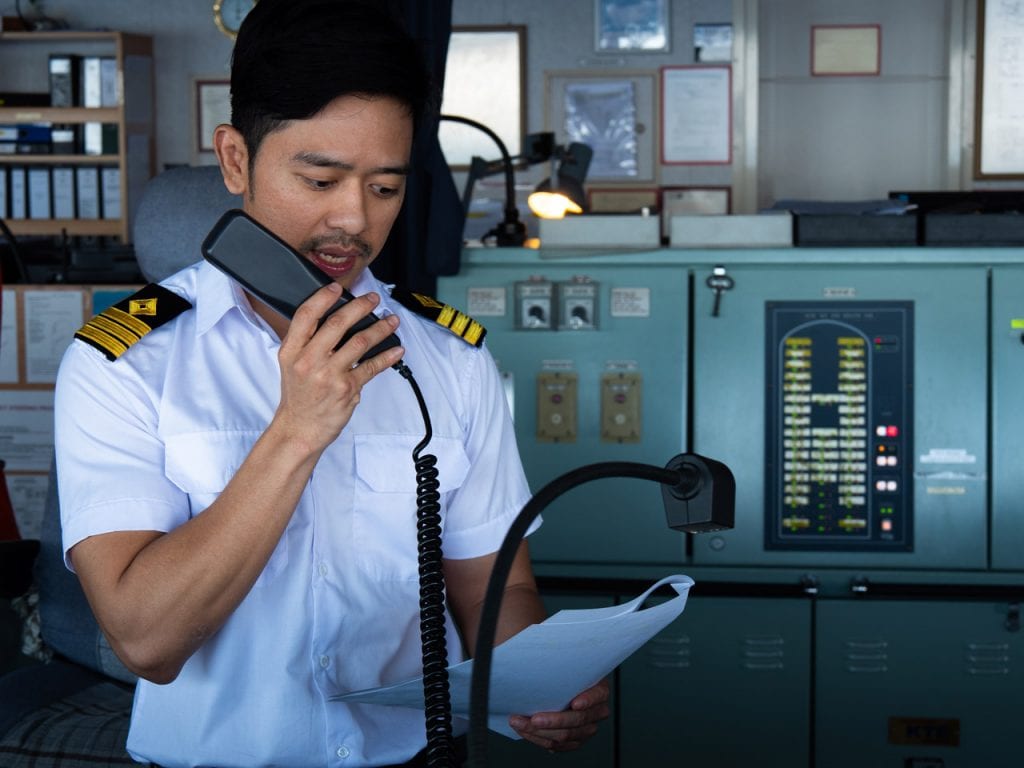 Recent media reports have highlighted a reported increase in piracy and armed robbery against ships in Asian waters during 2019. But is the threat of piracy and armed robbery in Asia actually getting worse? Or were the media reports unduly alarmist? This Risk Bulletin is focused on providing an update of MM Risk Bulletin No. 8 and an objective assessment of the current piracy security situation.

NOTE: The difference between ‘piracy’ and ‘armed robbery against ships’ is no more than a legal distinction. It depends upon precisely where the relevant criminal act took place. If it occurred in ‘international waters’ (i.e. outside of the 12 nautical mile limit of the territorial waters of a coastal state), it will be classified as ‘piracy’.  If inside territorial waters or internal waters, then the act will be classified as ‘armed robbery’.

The aforementioned media reports were based on ReCAAP’s Situation Update 2019 which is an annual publication. A ReCAAP press release was also issued at the same time.  The ReCAAP information sources advised that a total of 83 piracy/armed robbery incidents (72 actual incidents and 11 unsuccessful incidents) had occurred in Asian Waters in 2019. The total of 83 incidents in 2019 was 7 more than in 2018 (a 9% increase). To put this comparative data into context, it was also the 2nd lowest total incident number (which occurred in 2018) since ReCAAP records began in 2007. This information is illustrated by a graph extracted from a ReCAAP PowerPoint as below:

It can be seen that the incident trend is downwards from the all-time high of 203 Asian Waters incidents recorded in 2015. But will this downward trend continue?

The 83 incidents in 2019 occurred in the following locations:

Based on incident numbers alone, it can be seen that the two highest risk areas appear to be the Malacca/Singapore Straits and Indonesia. However, the ReCAAP risk categories must also be considered.

To usefully apply the incident data provided by ReCAAP, it is necessary to understand the different Categories of incident risk that are referred to in their reports. The ReCAAP Categories are graded from 1 to 4 as described by ReCAAP below. Cat 1 is the most violent and dangerous. Cat 4 is the least dangerous.

In terms of the number and severity of the 72 actual piracy/armed robbery incidents which occurred in Asian Waters in 2019, ReCAAP reports there were:

This data provides incident context and perspective. However, it does not permit complacency as every incursion by hostile outsiders into a vessel constitutes a serious ISPS Code security breach.

ReCAAP have stated their concerns as to the high risk of piracy/armed robbery in the Asian Waters areas listed below:

Five incidents were reported in 2019 onboard vessels anchored outside of the anchorage areas designated by the Malaysia and Singapore authorities. There were no reported incidents in this area in 2018. This is a concerning development. Vessels should anchor inside the designated areas to improve security surveillance.

A total of 31 piracy/armed robbery incidents were recorded in the Singapore Strait in 2019, compared to only seven in 2018.  16 of the 31 incidents occurred in the eastbound lane, with 12 of them occurring between 23 November and 30 December 2019. They involved the clandestine boarding of bulk carriers and tankers, with reports of crew being confronted and threatened. In at least one of the eastbound lane incidents, crew also suffered minor injuries.

Actions to be Taken

Masters of ships transiting the above noted ‘Areas of Concern’ are advised by ReCAAP to action the preventive measures recommended in the ’Regional Guide to Counter Piracy and Armed Robbery Against Ships in Asia’. These include exercising enhanced vigilance, maintaining look-out for suspicious boats and reporting all incidents to the nearest Coastal State immediately.

If a vessel should come under attack, or an attack appears imminent, then ReCAAP recommends that the Master should:

Piracy and sea robbery continue to be considered by ReCAAP as a significant risk to ships and their crews in Asian waters. As stated by ReCAAP’s Executive Director at a recent Singapore shipping forum:

“The 15% year-on-year increase in the actual number of incidents [72] in 2019 as well as a spike of incidents [31] in the Singapore Strait are a stark reminder that government agencies and the shipping industry should continuously uphold their respective efforts as a shared responsibility.”

ReCAAP’s statement answers, in the affirmative, the question posed in the title of this Risk Bulletin; “is vigilance still essential?” The statement also signposts the answer to the other question of whether media reporting of the ReCAAP 2019 report may have been alarmist in its presentation. MM’s review is that some of the media reports appear to have presented elements of the ReCAAP data out of context, no doubt for dramatic effect. Despite this, the underlying ReCAAP data and full analysis of heightened piracy/sea robbery risk during 2019 is undoubtedly accurate and should not be ignored.

MM members are urged to ensure that anti-piracy/sea robbery measures are fully implemented onboard their vessels when they are entering and transiting Asian Waters. Further, when entering and transiting ReCAAP designated ‘areas of concern’, special attention must be given to optimising both full ISPS Code security compliance and the recommendations provided in the ReCAAP Regional Guide to Countering Piracy/Sea Robbery. Members are also reminded of the anti-piracy/sea robbery and security information and links previously provided in MM Risk Bulletin No. 8. Please ensure that your ship managers, masters and crews are made fully aware of these links and their own associated anti-piracy/sea robbery and ship security compliance obligations.