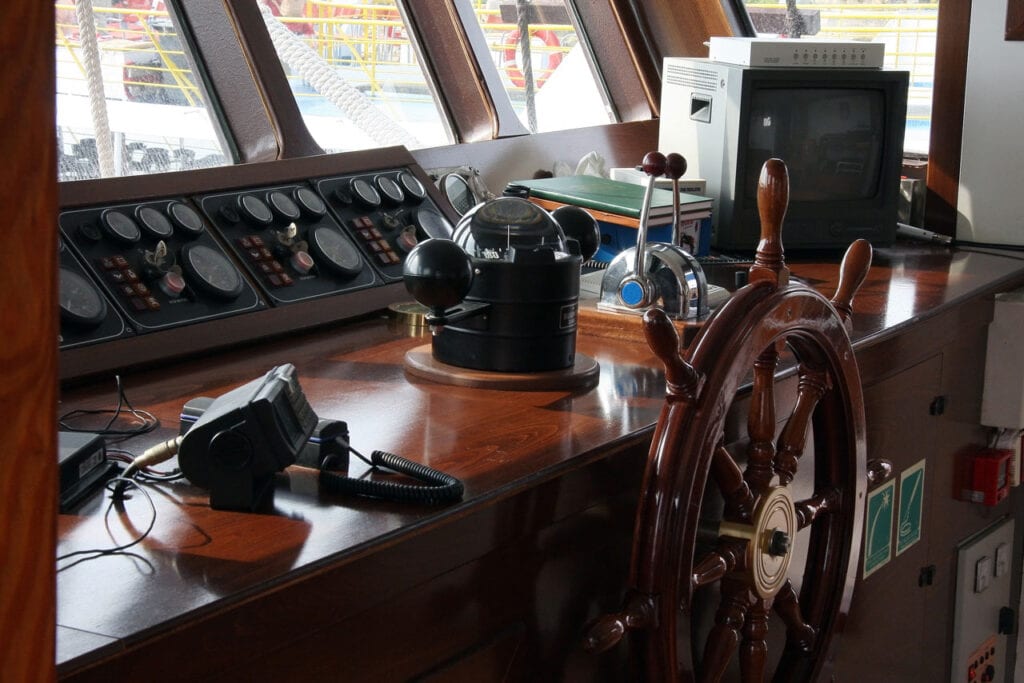 Tug and cargo barge units are designed to provide low cost and uncomplicated water transport. The ton mile operating cost of such units is certainly economical. However, tug and barge operations present some complex challenges in relation to their navigational safety. The consequences of getting it wrong can be both severe and very costly.

MM RB’s Nos. 31 and 32 were focussed on tug and barge stability and the necessity for stability awareness and regulatory compliance at the beginning and throughout all stages of a tug and barge voyage. This RB highlights the three interrelated elements of tug and barge navigation safety which are (1) Navigational Best Practice (NBP), (2) Safe Watchkeeping and the (3) International Regulations for Prevention of Collisions at Sea (COLREGS) compliance.

The STCW Convention requires tug officers to hold valid Certificates of Competency (COCs) which verify their safe navigation competence. Unfortunately, perhaps as a consequence of the more relaxed discipline often found on board tugs and small vessels, COC training and competence can be impacted by navigational complacency and ‘human element’ error.

So what can be done by Members to support and motivate tug and barge navigation safety through the careful and consistent application of its three interrelated elements on board their vessels?

The first step is to ensure that tug and barge crews are provided with clear advice on their navigational safety obligations along with instructions on how this is to be accomplished. This information can best be provided as part of a flag state approved ISM Code or NCVS equivalent Safety Management System (SMS) and its supporting Safety Management Manual.

The SMS manual should include detailed procedures which explain the three elements of tug and barge navigational safety and the method of verifying that these procedures have been carried out for each and every voyage.

The second step is to ensure that the Member’s internal audit of every tug’s SMS includes the requirement to review the implementation of the three elements of navigational safety together with the Master and deck officers. Any amendments which may be required to improve these procedures should of course be made at this time.

As an assistance to Members, the three safe navigation element processes are summarised below.

Navigational safety on board all vessels should always be paramount to risk management and the avoidance of loss. In relation to tug and barge units, this requirement, is often more difficult to accomplish as a consequence of smaller crews and the inherent problems related to towing heavily laden barges in confined waters and often strong current conditions.

A strong safety culture in any organisation starts at the top. MM tug and barge unit Members are therefore encouraged to review the current navigational safety practices on board their vessels. As part of this process, Members should ensure that their Masters and crews are provided with SMS manuals and procedures which support and motivate the implementation of the three elements of navigational safety which have been summarised in this Risk Bulletin.