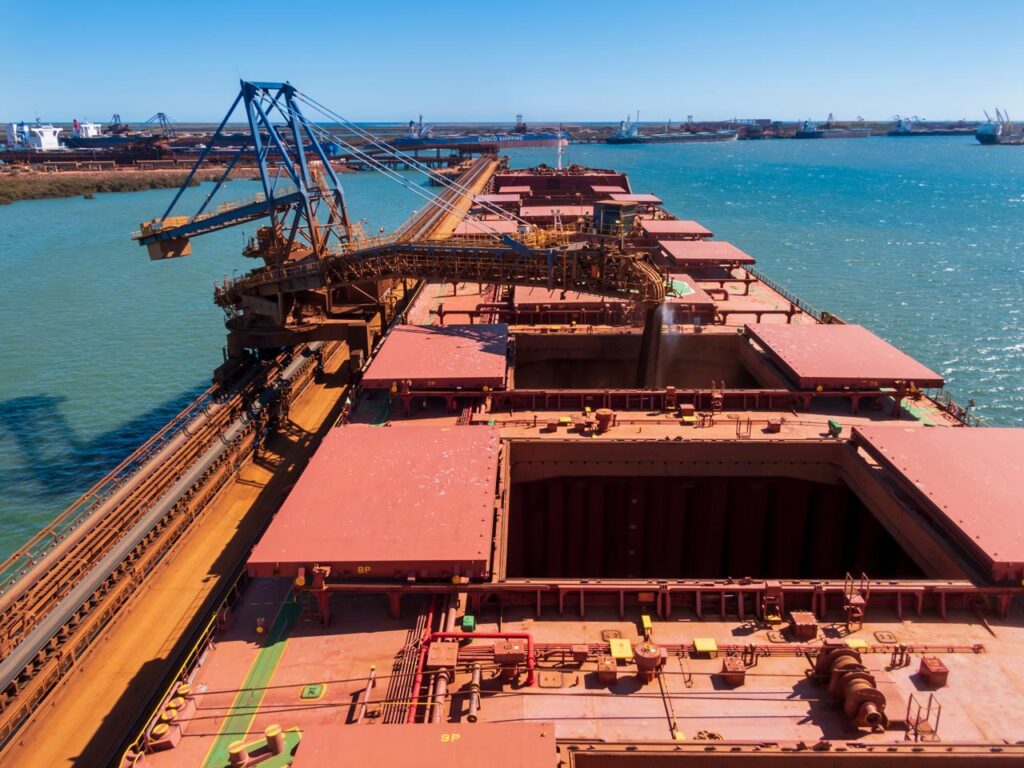 Previous MM Risk Bulletins on bulk carrier safety focused on the liquefaction dangers of IMSBC Code Group ‘A’ cargoes (e.g., nickel ore) which can cause a vessel to capsize suddenly, with high levels of crew deaths. This Risk Bulletin focuses on other serious bulk carrier hazards. They include Group ‘B’ cargo fires, hull distortion damage during loading and discharging, hull stresses at sea due to excessively high stability, flooding of cargo holds and void spaces and crew injury and death during confined space entry and while doing hold cleaning and washing. Identifying and minimising these risks are discussed and special precautions are recommended.

Members should refer to the bulk cargo liquefaction dangers previously highlighted in the MMIA Risk Bulletins:

Members who operate bulk carriers should read and provide copies of the abovementioned Risk Bulletins onboard their vessels.

NOTE: The INTERCARGO Bulk Carrier Casualty Report, Years 2012 – 2021 and Trends, advises the last bulk carrier loss due to cargo liquefaction was the Indonesian flag ‘NUR ALLYA’ (DWT 52,378) in August 2019. All 27 crew were lost. Happily, no cargo liquefaction bulk carrier casualties were reported during 2020 and 2021. However, INTERCARGO cautions that: one, their loss data does not include bulk carriers under 10,000 DWT and, two, it is obtained from IMO and other websites which may be incomplete.

As noted in the Introduction above, other serious hazards faced during the operation of bulk carriers include:

Bulk carriers can, a first glance, appear to be simple vessels to operate in terms of their construction, operation, maintenance and requisite crew skills. Experienced and prudent bulk carrier owners will know that this is not the case and that there is ‘no room for complacency’. Consequently – and as suggested by the IACS publication title referred to earlier – all bulk carriers need to be ‘handled with care’.

This ‘handle with care’ process starts with ensuring a full understanding of the IMO conventions and regulations applicable to bulk carriers. MM Members who operate bulk carriers should therefore confer closely with their classification society – who may also provide flag state RO services – to confirm that full regulatory compliance is always maintained in relation to their vessels’ condition, manning and operation.

Regarding crew and vessel safety, Members need to make certain that all IMO mandated publications are on board and/or are electronically accessible to their bulk carrier masters. This includes the latest editions of SOLAS, the IMSBC Code, the Loadline Convention and (as reviewed in MM Risk Bulletin No. 43) the Code of Safe Working Practices for Seafarers (COSWP). Ready access to specialist textbooks, such as the well-known Nautical Institute publication, ‘Bulk Carrier Practice’ by Capt. J. Isbester (new 3rd Ed. being released in Sept 2022) are also recommended.

Finally, Members should also ensure that this Risk Bulletin is provided to all their DPAs, ship managers and masters with the instruction that the ‘no room for complacency’ and ‘handle with care’ advice and references provided should be considered for incorporation into all ISM Code or NCVS SMS Manuals and Procedures on board their bulk carriers